Being a mother is exactly as I thought it would be and totally different all at once. I know I’ve just gotten started on this path but it’s already a whirlwind. I expected to love my baby in ways I couldn’t understand. I expected to feel overwhelmed and sleep deprived. I even expected that I would alternative between hate and love for parenting.

All those things are true and yet I really had no idea what I was getting into. I didn’t understand the physical connection I would have to Haines. A friend asked me to describe what it was like to love him and it was so difficult to articulate. I know everything a person can know about him but he’s still a total mystery. I’m tuned in to his babbles and kicks but I don’t always know what he wants or why he’s upset. I don’t have a clue who he is going to be. He could grow up to be a serial killer and yet I just love him. It truly feels like a string has been tied from my heart to his and whenever I think of him I feel the tug. Whenever he cries it tugs. Whenever he laughs it fills up and explodes with happiness. 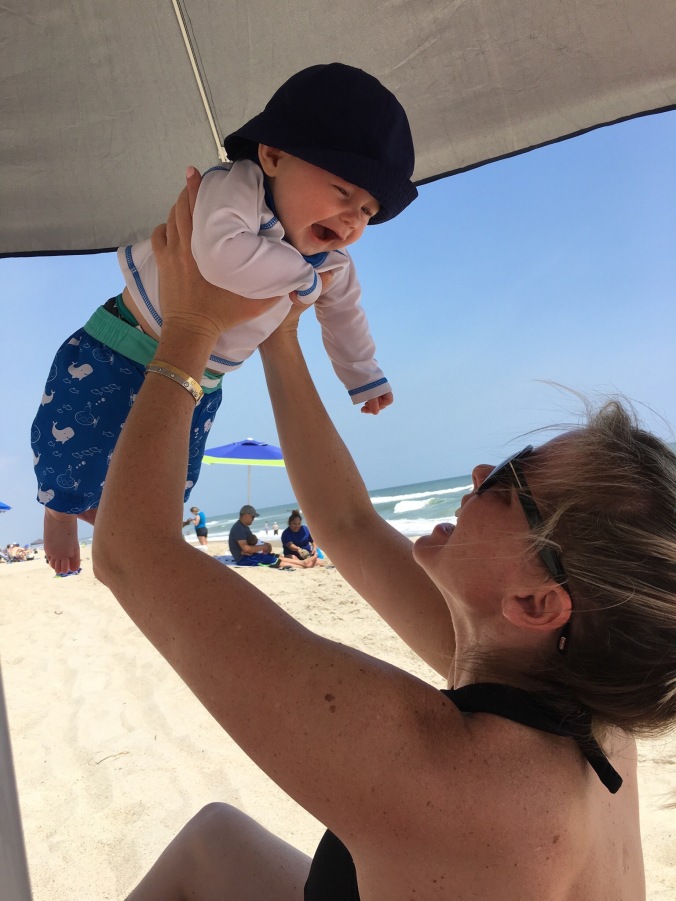 The physical connection is more than that. Do you remember making fun of your parent when the car stopped suddenly and they put their arm out in front of you? You laughed because in a real accident their arm wasn’t going to stop you from being thrown forward. You thought it was a silly gesture, but it wasn’t a gesture at all. It was instinct. It’s my hands jumping to protect Haines from his own wobbly head even when he’s secure in his seat. It’s my body being thrown into motion at the sound of his cry. It’s never turned off. If I can hear him my body is alert, ready to go.

This feeling of being ready to spring into action is something I’ve repeatedly described as feeling “on”. It may be the thing I didn’t understand the most before he was born. I knew my hearing would become attuned to all his little noises and I’d heard of leaking breastmilk when the baby was in distress but I didn’t understand… the absence of an off switch.

Have you ever been to a networking event or a conference where you’re expected to mingle with people you don’t know? I don’t excel at this. I plaster a smile on my face, introduce myself and shake some hands but the anxiety of having to talk to strangers never leaves me. I hate it. When the event is finally over, my shoulders gradually draw down away from my ears and I can relax. The exhausting act of being on your best behavior and speaking to others whether you want to or not gives me the same sort of feeling “on”.

Except with a baby relaxing is a learned skill. It doesn’t just happen at bedtime. When Haines was first born and my mother or Tyler would tell me to go take a nap I would lay in the bed and cry. I would cry and cry and imagine they weren’t taking good care of him. My mother and my husband may be the last people on earth that wouldn’t take good care of him. It was insane but I couldn’t turn my off switch. No matter the circumstances, I couldn’t relax. 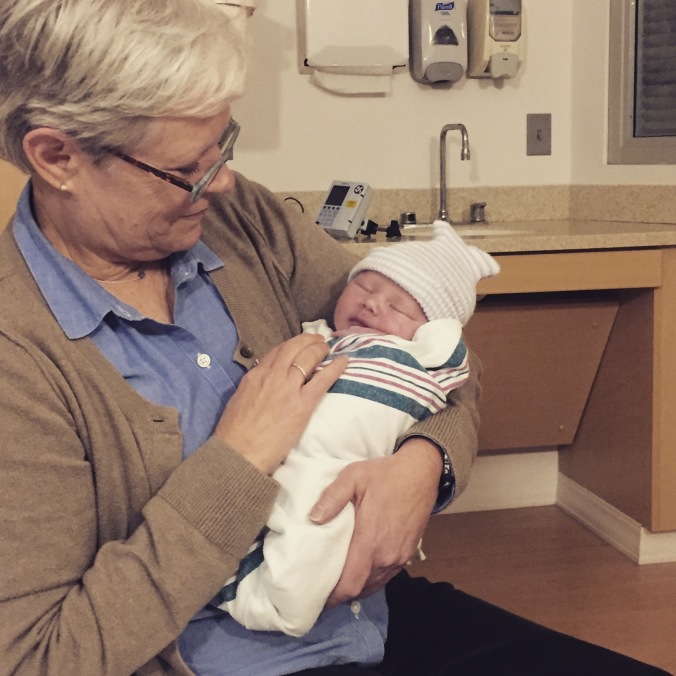 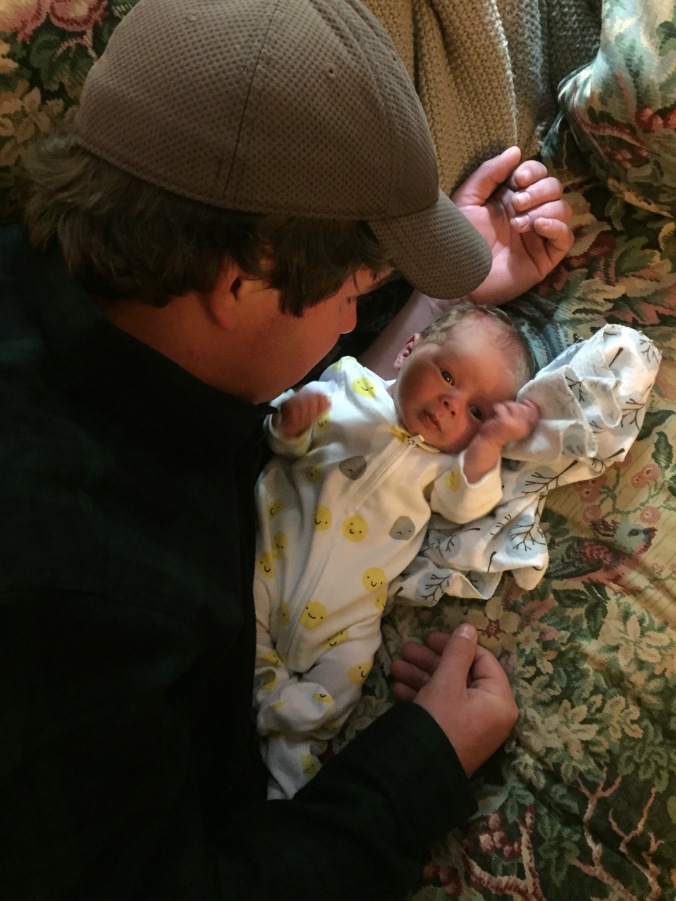 Thank goodness this has gotten better or daycare would be a disaster.