When I graduated college I didn’t have a clue what I was going to do. I had faint dreams of moving to New York City and becoming an editor but when it came down to it, my internship at a children’s publishing house hadn’t gone all that well. It had been pretty boring and although I couldn’t have articulated it at the time, I needed more human interaction than reading a slush pile offered. Since this was my only idea for the future, it didn’t bode well.

I lined up a summer camp position so that I was at least employed leaving college, if only for three months. I spent every day of those three months of the verge of panic with no sense of what I wanted from my life. After the summer I moved back home with a barely formed plan to save money and travel. After considerable research and six months of waitressing I made my way to Australia. 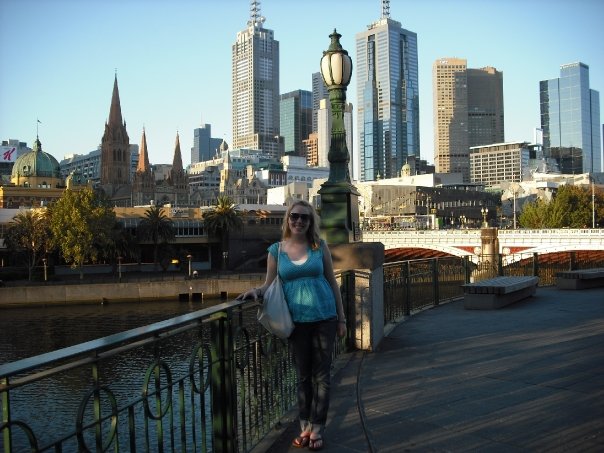 My first day in Melbourne, Australia.

It was the first or second year the 12 month working holiday visa was available for Americans. For a small fee (it’s much more expensive now) I could go to Australia and work for any employer for up to six months and stay in the country for twelve consecutive months. I was twenty-two when I left the US alone and I knew only three people in my destination: two people in Melbourne and one in Perth.

Today is Australia Day. I left for Australia almost exactly seven years ago. I arrived in the midst of a heatwave that was so powerful it damaged the new Melbourne Star Observation Wheel (it’s like the London Eye) and led to the devastating bush fires known as Black Saturday that killed 173 people. I woke up every day before 6 am and went to bed shortly after the sun. It took a couple weeks before I could stay up late enough for beers.

My trip feels so far away now. It was an incredible journey full of discovery where I would spend long afternoons walking alone, observing each new place. I was free. There’s no other way to put it. For most of my year of backpacking I traveled the coastline working in Melbourne, Western Australia and Cairns. I took tours, traveled with friends, worked in pubs and restaurants, swam with sea turtles, watched emus and kangaroos walk down the street, and even stood up once while surfing. Every day was new. Every place a discovery. Every experience an adventure. 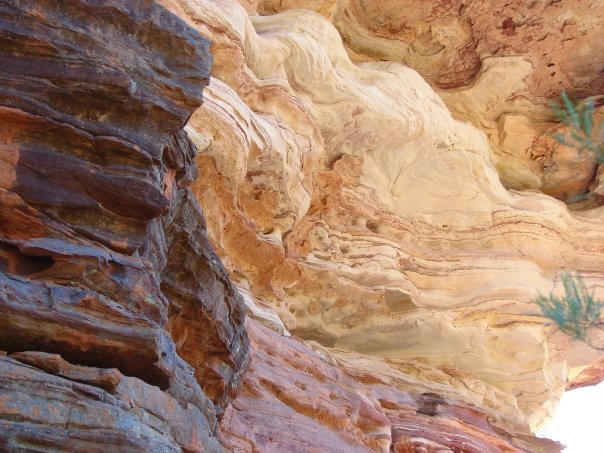 There’s two things I took from my experience (okay, I took a lot more than that but I’m trying to condense it). 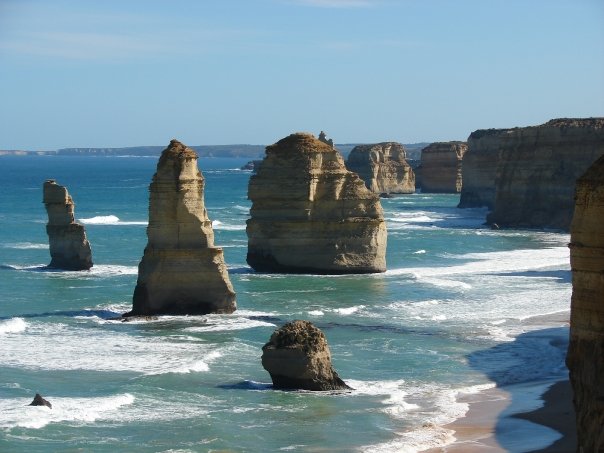 One of the magnificent views along the Great Ocean Road 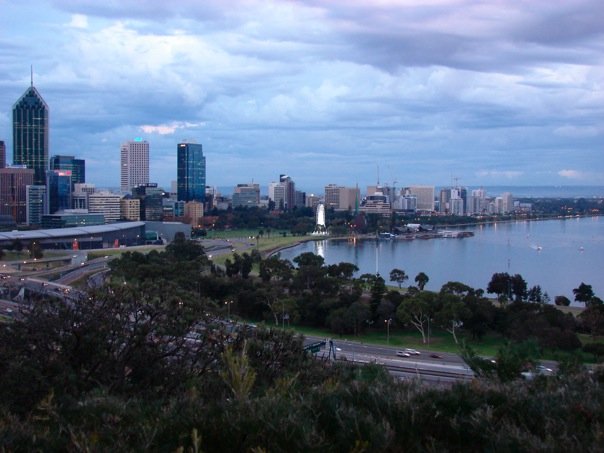 An evening view of Perth 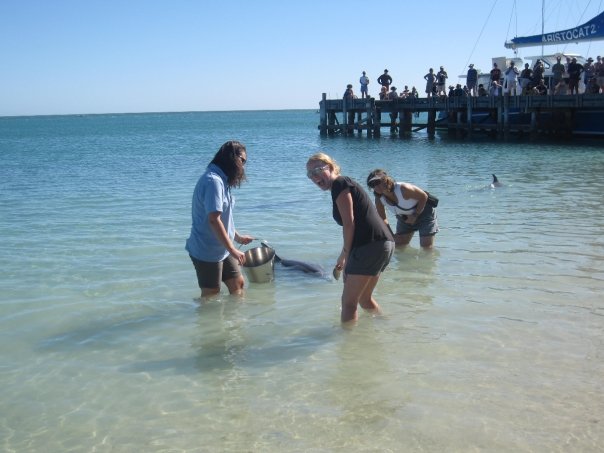 This the appropriate express to have when feeding a dolphin.

I’ve written about Australia Day before when I still missed being in the country almost every day. Now it’s only a few things I really want to experience again: a meat pie, a Little Creatures beer, a swim over the Ningaloo, and a drive along the Great Ocean Road trying to peer into the trees to spot a koala beer. Happy Australia Day everyone! Cheers to adventures and the great unknown! 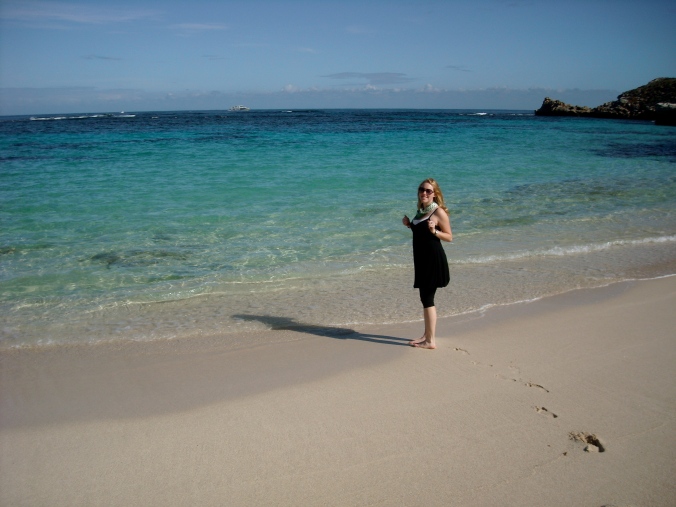 3 thoughts on “Alone in Australia”