I’m trying to be more comfortable with myself. With my life, with everything. There is such a big part of me that constantly feels unable to communicate. Sometimes it’s because I’m afraid of the reaction, sometimes it’s because I feel tongue tied, or sometimes it’s just because I don’t trust what I’m trying to say. I don’t trust my own feelings, beliefs, ideas. But that’s ridiculous because how many of us have feelings or thoughts that cannot be logically explained. I don’t know why I think there may be such a thing as destiny or fate. I honestly, can’t even remotely try to explain that into a respectable idea. But I often wonder if the simple idea of timing is just the sensible word for fate. When things happen at the right time, it seems as though fate as intervened. When things happen at the wrong time, it just was a case of bad timing. Conflicting destinies.

Because it does seem as though we are each on a path, based on the choices we make today, this month, this year. And with each big choice, we change our path. It’s like driving down a road and taking a left turn. The difference is that when we’re driving, we’re typically going towards a destination. In this situation, well, I guess we are too, but often we end up a different destination. Or maybe I stopped for a Dr. Pepper (can, not bottle- it tastes better) and found out there was some place else I could go to- one with waterfalls instead of mountain top view or something. Neither was the wrong way to go. I still eventually got to a destination, the place where I was supposed to be, even if I didn’t know where I was going or even recognized what had happened while I was there. Confusing, right? Point proven.

I digress. Clearly. But that’s my new goal- being more comfortable in my own skin. Cause my skin is silly, sexy, smart, illogical, emotional, kind, enamored, cynical and all around freckly. Step one- the blog’s being linked to Facebook now. I was afraid that if I put it out there where people could easily see, that two terrible things could happen. One- I’d start to censor myself. Two- I’d hear negative things about my writing. Well, you can’t put yourself out there without working through these two things. Here goes!

This is where the freckles come from (also it’s my birthday on Wednesday so I particularly like these sorts of photos right now): 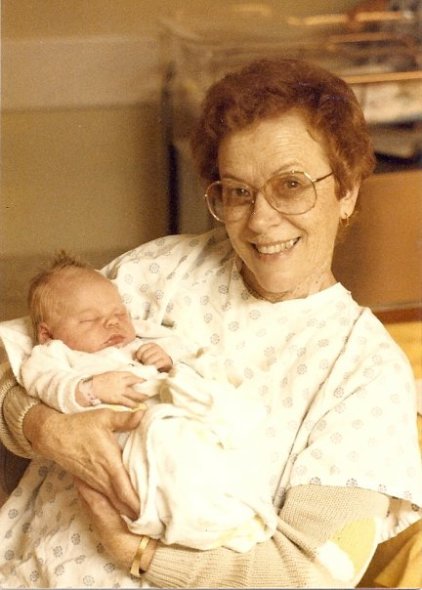